Reference this page for all current reward programs that we are running at Sifchain!

Sifchain is running a liquidity mining program. There are 45 million ROWAN being initially allocated to this current rewards program. The eligibility window for the program started on Feb 19, 2021 and is set to end on June 30, 2021. All liquidity and stake that is added to Sifchain during the eligibility window will be eligible for LM and VS Rewards. Rewards will continue to accrue up until August 4th, 2021 (regardless if a user has added liquidity early or late).

For each user, at any point in time, we will calculate the following and display in the DEX:

For both LM rewards and VS rewards, a user must claim their rewards in order to receive them. Claiming rewards would stop them from continuing to accumulate even if a user has kept their tokens in the subsystem. Therefore, we encourage users NOT to claim their rewards until they are ready to withdraw liquidity.

Users need to burn or reset their tickets to claim their rewards. This can happen on: removal of liquidity/stake and/or manually claiming of rewards through the DEX.

Each week users can go into the DEX and submit a claim transaction to claim their rewards. These transactions will be gathered at the end of each week and then at the end of the week, we will process those claims and disburse them. The calculation of determining the amount that will be disbursed is done at time of claim submission. Because we burn the tickets at time of claim submission, it is beneficial to the user to wait until Friday to submit a claim transaction. At week end, we will generate a list of users and their reward payouts, which will be sent to the dispensation module to trigger the start of the distribution process.

We have implemented an Impermanent Loss (IL) Mitigation. If a user realizes IL, the user will continue to earn rewards based on the realized IL amount. These values are based on the Rowan value of a user’s add.

FAQ for LM and VS Rewards Programs

Past, Present, and Projected LM and VS Rewards Tool

We created this tool to allow users to see how their rewards have accumulated overtime, and how they are projected to accumulate into the future.

The eligibility for our Community Token Giveaway is now closed. The first 1/4 of tokens have bee disbursed. Please refer back here for updates on distribution status.

Pool rewards are given to liquidity providers as a way to incentivize users to add liquidity to our system. They are earned each time a user swaps in/out of the associated pool. You must have liquidity in a pool and for swap activity to be occurring in that pool to earn pool rewards. For more information, please refer here. 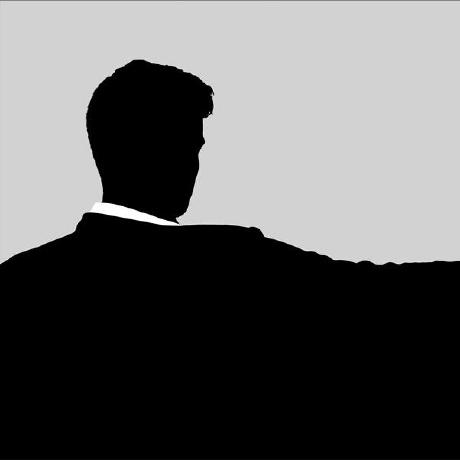